When dealing with high volumes of data and traffic in web application APIs, it is imperative to avoid wasting resources so that end users won’t perceive any slow downs, as well as to reduce costs in the underlying infrastructure. The topic of today’s article is to examine under what circumstances it is possible to cancel already-running HTTP requests before their completion in an API implemented with ASP.NET, and how to implement these capabilities in a few common scenarios.

Long running HTTP requests may occur as a consequence of having to deal with an ever-increasing amount of resources for their execution, which is a scenario that can be expected in an active API serving thousands of clients per minute. Under those circumstances, having a way of knowing when the results of such requests may end up being unused would be highly desirable in order to free up server resources, such as CPU, RAM, database locks, network sockets, etc., that other clients may need to use.

Common situations where this may arise are:

What kind of requests can and cannot (or should not) be canceled?

Short lived requests that consume too little resources are better left alone, as the cost of implementing cancellation capabilities would be most surely greater than any real benefit that could be gained from that.

Requests that can have side effects, such as creating, updating, or deleting data, should also be left as they are, because there is a real risk of compromising data integrity of the system if the request is interrupted at the wrong moment, especially if there are multiple internal steps to the operation.

That leaves us only with nullipotent requests, that is, those that only fetch data but don’t modify anything after they finish, metrics and logs notwithstanding. In other words, if implemented correctly, HTTP GET requests.

As an example, we’ll start with a basic ASP.NET controller written in C#:

The change to allow a request to be canceled is as simple as adding a parameter with type CancellationToken to the endpoint. This type has two useful members that can be leveraged for our purposes:

With this in mind, the endpoint can be updated to handle request cancellations manually:

Many common asynchronous operations in web APIs can also be canceled using cancellation tokens, thus saving us from having to check the tokens ourselves. Some examples from the standard .NET APIs, as well as some popular libraries, are:

From the front-end perspective, web client applications can cancel API calls before their completion by making use of the so-called “Abort API” (AbortController and AbortSignal). Both the standard Fetch API, as well as popular HTTP library Axios, allow canceling requests this way. An example using the former can be found in Mozilla's dom-examples repository, while usage of the later can be found in Axios Docs.

It should be noted that canceling long running requests in cases where they’re caused by an inefficient implementation is only a stopgap measure. It’s no substitute for a good implementation, but a way of mitigating the damage a bad one can cause. Having said that, I’ve seen situations where the cost of reimplementing an existing piece of functionality is accompanied by a high risk of breaking something, so, as a short term patch to scalability-related problems, request cancellation is a good tool to have in your arsenal.

How to: Cancel a PLINQ Query | Microsoft Docs 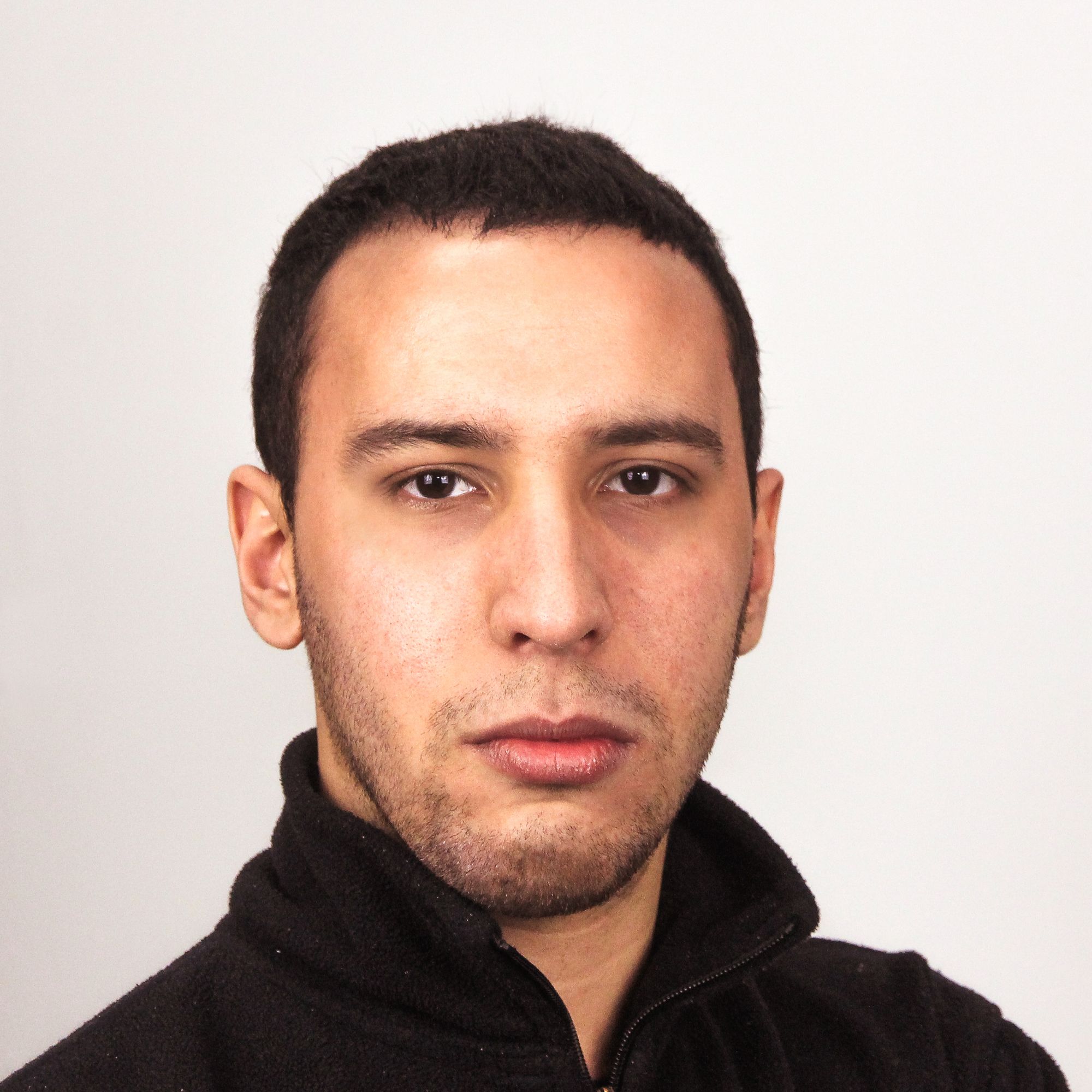 Carried out by Pablo Manzoni, leader of the UI/UX Design team, the 7-hour workshop was attended by 20 KAIZEN’s members from different departments such as design, software development, sales and marketing.